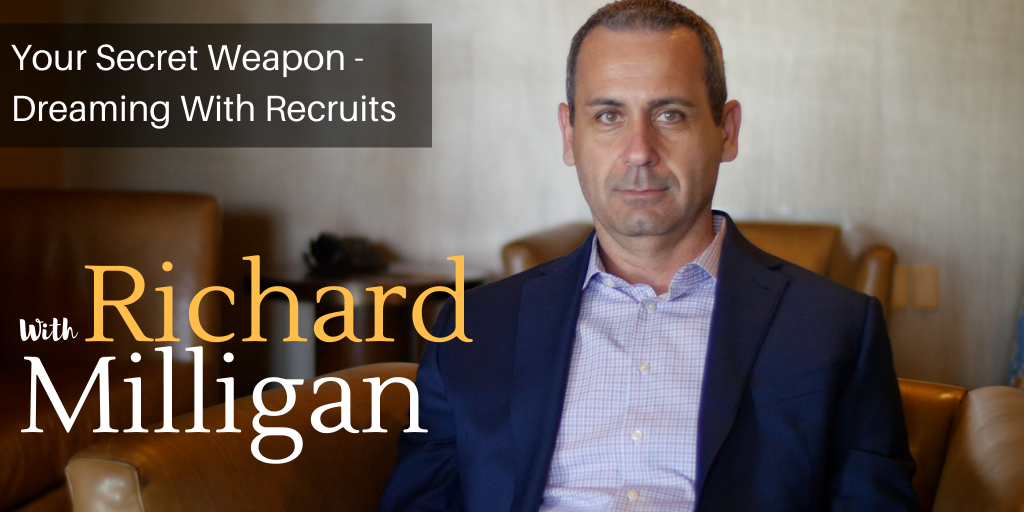 Your Secret Weapon – Dreaming With Recruits

Want more recruiting conversations? You can register for my weekly email at 4Crecruiting. com. If you need help creating your own unique recruiting system, you can book a time with me at BookRichardnow.com